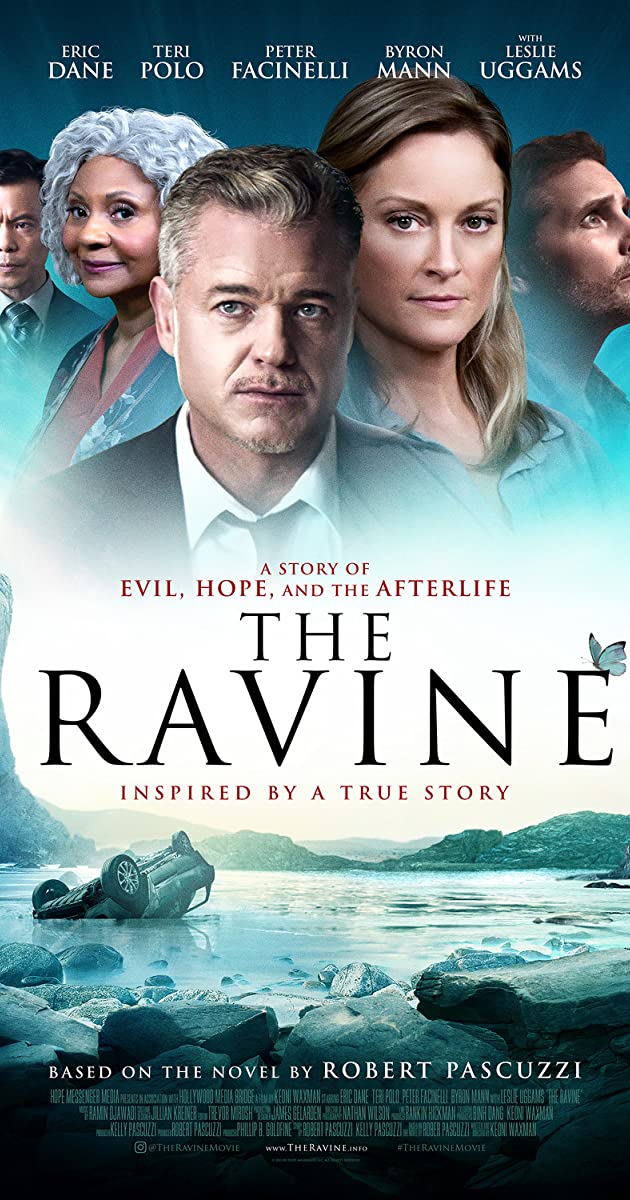 This TRUE STORY begins on a weekday morning in a peaceful suburb of Akron, Ohio, the town awakens to discover that Rachel Turner and her son, Evan, have been brutally murdered during the night. A short while later, Danny Turner is found in his car at the bottom of a ravine, after having taken his own life. 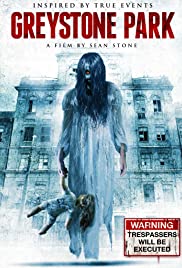 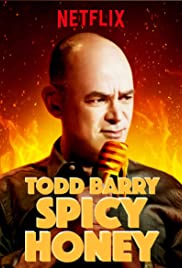