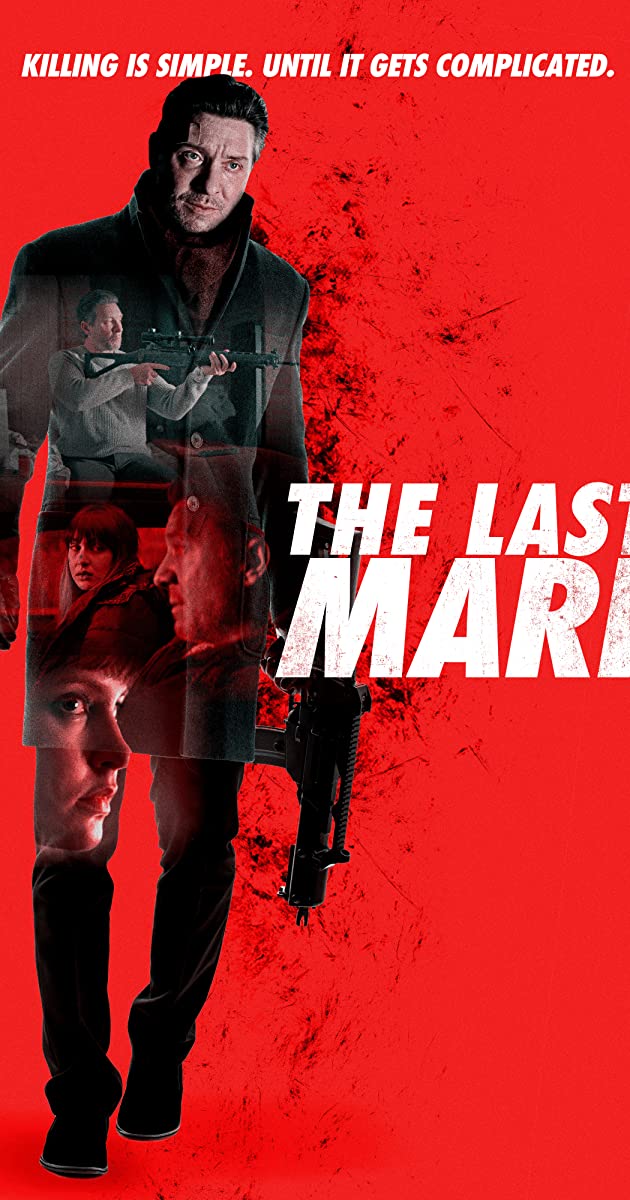 After a young woman witnesses a mob hit, a seasoned assassin and his psychotic partner must track her down before she turns them in, but she proves to be the hardest mark to kill. 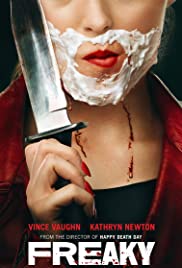 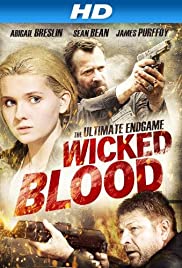 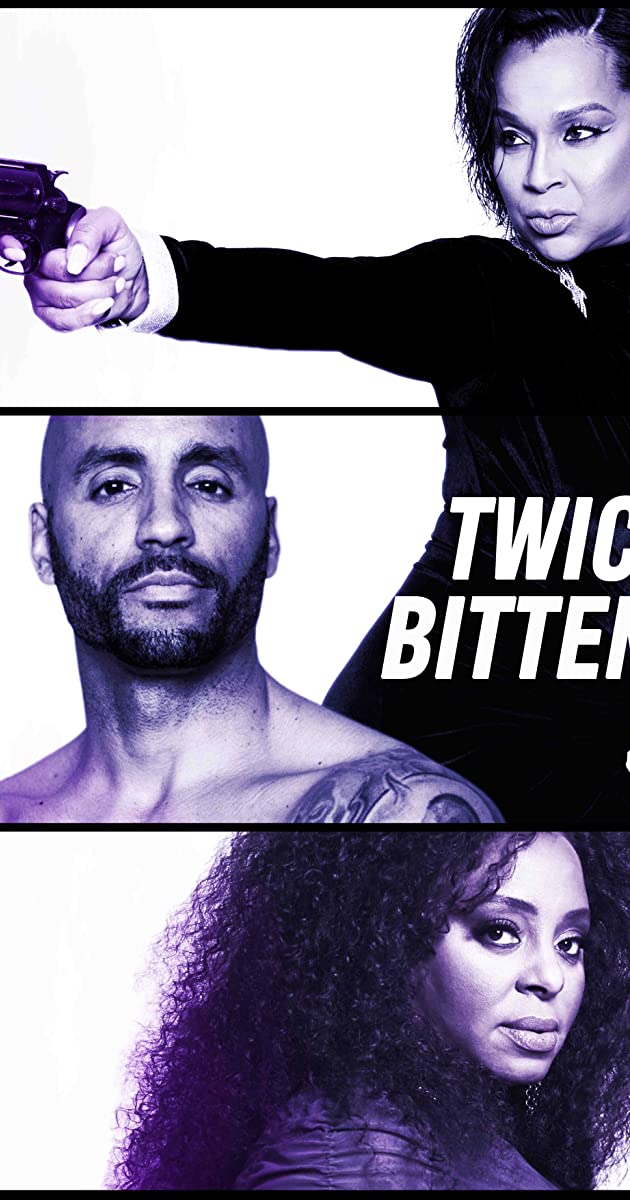