Eight years after fleeing the Congo following his assassination of that country’s minister of mining, former assassin Jim Terrier is back, suffering from PTSD and digging wells to atone for his violent past. After an attempt is made on his life, Terrier flies to London to find out who wants him dead — and why. Terrier’s search leads him to a reunion with Annie, a woman he once loved, who is now married to an oily businessman with dealings in Africa. 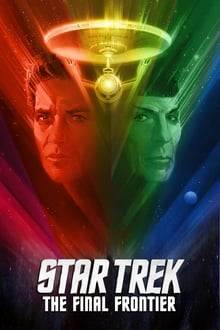 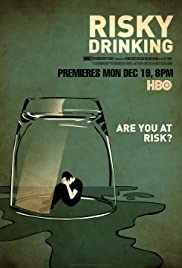