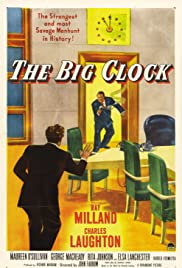 Stroud, a crime magazine’s crusading editor has to post-pone a vacation with his wife, again, when a glamorous blonde is murdered and he is assigned by his publishing boss Janoth to find the killer. As the investigation proceeds to its conclusion, Stroud must try to disrupt his ordinarily brilliant investigative team as they increasingly build evidence (albeit wrong) that he is the killer. 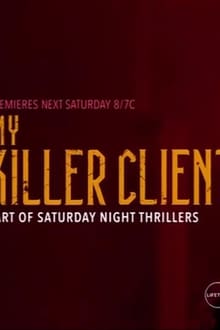 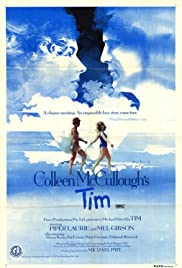 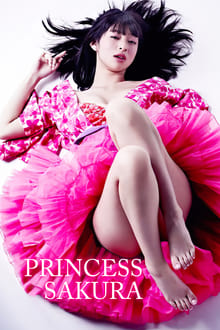