Skip to Content
Home / Action / Spartacus: Gods of the Arena

Before Spartacus struck down his first opponent in the arena, there were many gladiators who passed through the gates onto the sand.’Spartacus: Gods of the Arena’ tells the story of the original Champion of the House of Batiatus: Gannicus, in a more ruthless time before Spartacus’ arrival where honor was just finding its way into the arena. 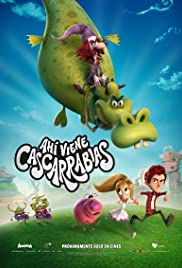 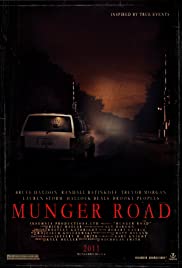 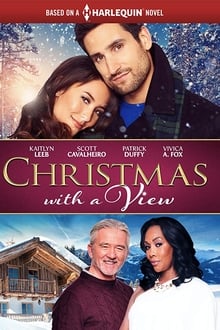 Christmas With a View