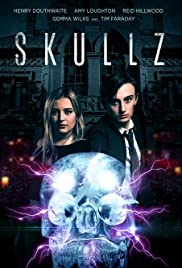 On a school trip at the local museum, class troublemaker Scott Collins experiences a bizarre psychic connection with one of its artifacts – a skull. The creepy skull allows him to for-see his grandmother’s death. Of course, nobody believes him, passing it off as one of his usual tales. But after gran dies suddenly, his younger sister, Trish, for whom he shares a mutual contempt, is stunned to learn that her brother’s premonition was true. With both parents out of work and their house on the verge of foreclosure, Scott, still affected by the powers of the skull, convinces his family to accept employment as caretakers for a large Victorian house in the countryside. When they arrive they meet the owner, Trelawney, a seemingly normal man with one exception – he has the ability to speak to Scott telepathically. Scott soon discovers that the cursed skull holds the key to both of their futures. 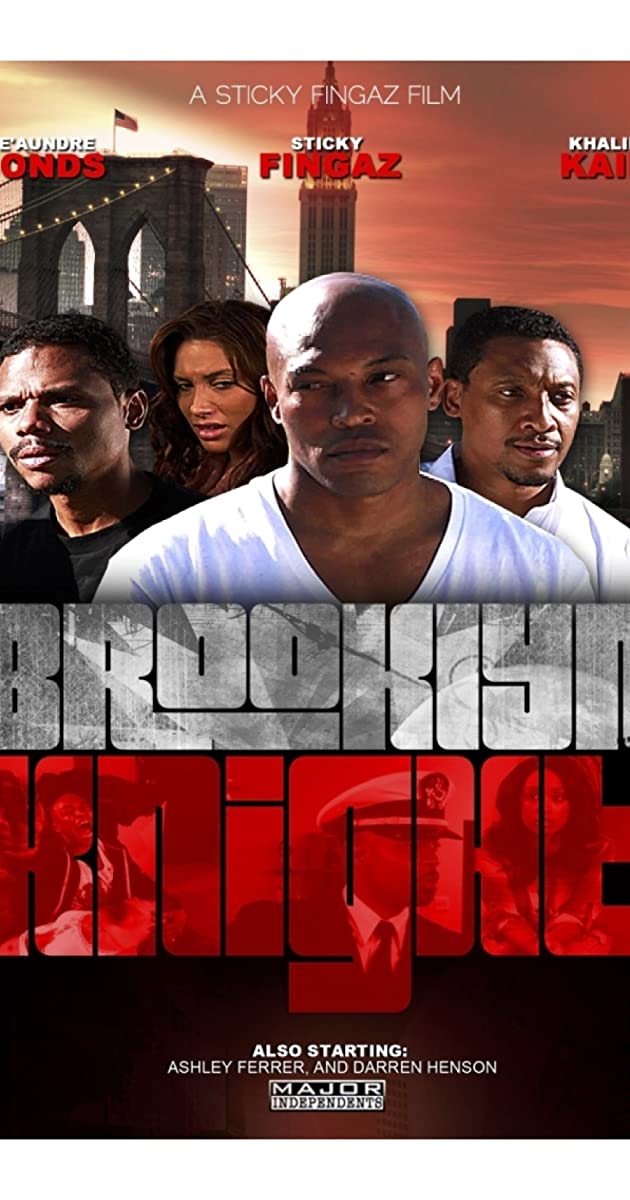 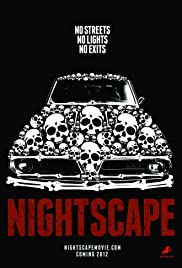 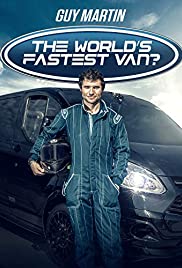