Set in the fictional small town of Tree Hill, North Carolina, this teen-driven drama tells the story of two half brothers, who share a last name and nothing else. Brooding, blue-collar Lucas is a talented street-side basketball player, but his skills are appreciated only by his friends at the river court. Popular, affluent Nathan basks in the hero-worship of the town, as the star of his high school team. And both boys are the son of former college ball player, Dan Scott, whose long ago choice to abandon Lucas and his mother Karen, will haunt him long into his life with wife Deb, and their son Nathan.

Until now, Dan has managed to keep his two sons far from each other. But the past and present collide sharply when Tree Hill’s basketball coach recruits Lucas for his team, much to the chagrin of Nathan and Daddy Dan. And the siblings natural rivalry only intensifies when they set their sights on the same girl, Peyton Sawyer. The residue of the past lingers far into the future for the residents of Tree Hill, even as a new generation is rising. Tree Hill follows the lives and loves of these two brothers, their friends and their family as they navigate high school, marriage, and finally… adulthood. 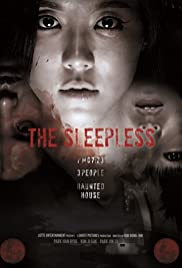 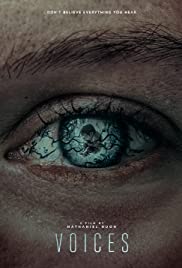 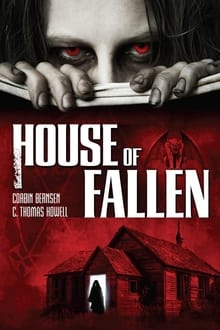