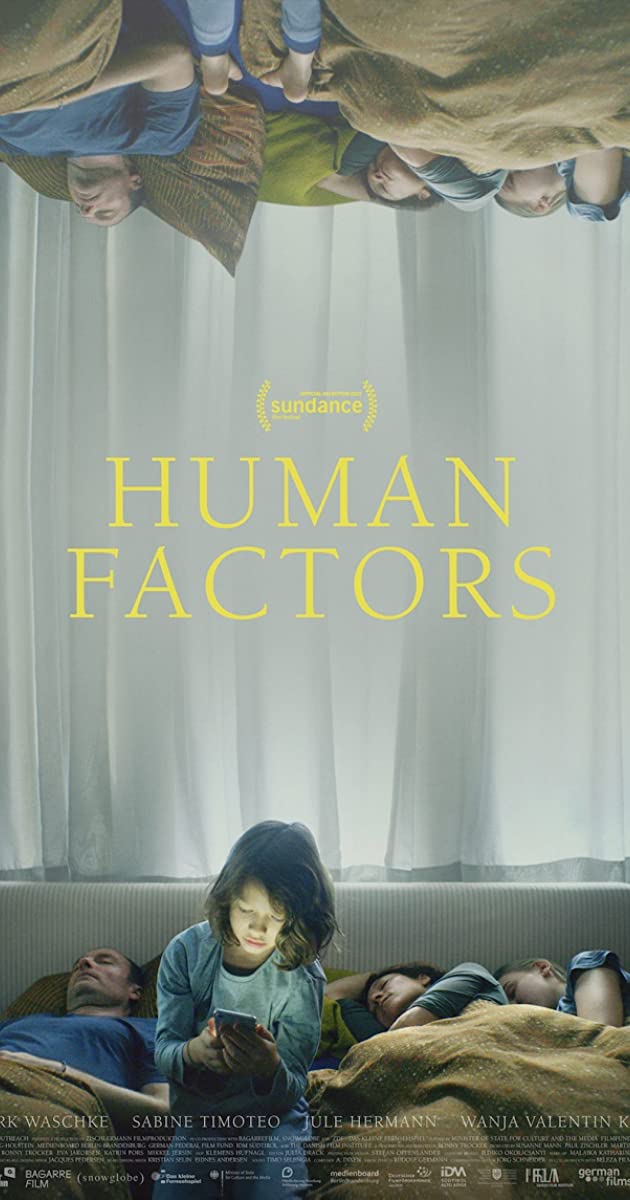 To escape mounting tensions at the advertising agency they co-own, French-German couple Nina and Jan whisk their kids, Max and Emma, away to their seaside vacation home. The couple has signed a new politically charged client, forcing them to confront their clashing priorities. But what’s meant to be an idyllic off-season retreat turns sinister when burglars tear through the house, unseen by anyone except Nina. Though at first the aftermath brings the family closer, it’s short-lived once Max reveals he glimpsed his father hiding during the break-in. As the police investigate and the evidence doesn’t add up, the account of what took place begins to unravel alongside the couple’s faith in each other. 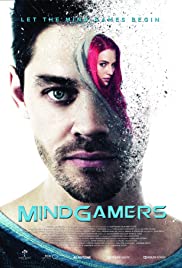