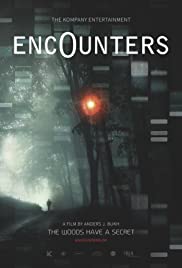 November 18th 2011 a small Danish film crew disappeared in the woods of northern Sweden without a trace. One year later, their footage was leaked by a hacker group now known as Pandoras. This is the crew’s unsettling and disturbing footage. 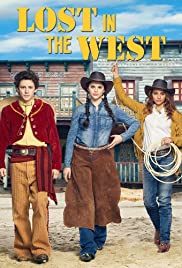 Lost in the West (Part 3 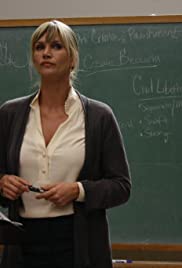 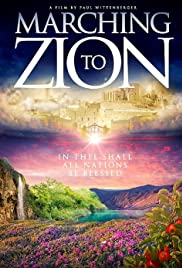