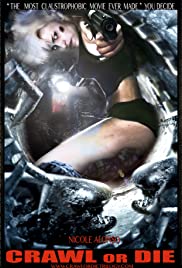 Earth as we know it is gone. A virus has destroyed the planet and rendered all its women infertile, all but one. An elite team of soldiers are tasked with bringing the woman to safety on the newly habitable Earth Two. But when they are forced underground they find themselves fighting for survival from an bloodthirsty creature in a maze of ever shrinking tunnels. As the team’s ranks start to dwindle, the tunnels shrink and the ammunition run out, the crawl for survival becomes more and more desperate. 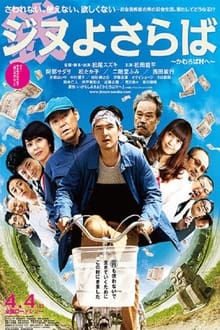 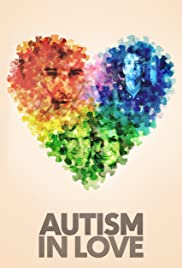 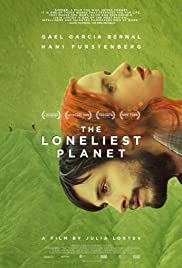