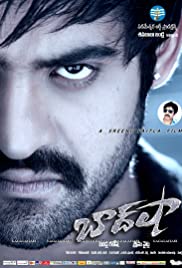 Rama Rao (Jr. NTR) is the son of Ranjan (Mukesh Rishi) who works as an assistant to Mafia Don Saadu Bhai (Kelly Dorji) is an IPS Aspirant. However, he is rejected from police work due to his fathers connections to the criminal underworld. Meanwhile his brother Siddu (Siddarth Narayan) gets killed in a bomb blast planned by Saadu Bhai. Rama Rao seeking revenge, reunites with his father and becomes Baadshah on the advice of a police officer (Sayaji Shinde). He decides to save India and also completes Operation Baadshah. So he approaches Janaki and falls in love with her. He enters as Ramji a Wedding planner in Janaki’s house. He cleverly fools Padmanabha Simha (Brahmanandam) with “Dream Machine” concept and uses him to collect information about Saadu Bhai. Meanwhile Saadu kidnaps police officer (Sayaji Shinde) and threatens to kill him, Baadshah comes to the location Kills Aadi, Saadu Bhai and Crazy Robert and marries Janaki. 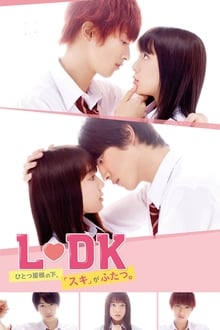 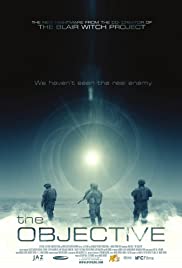 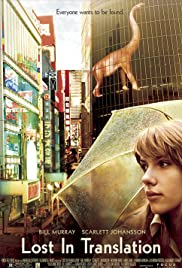